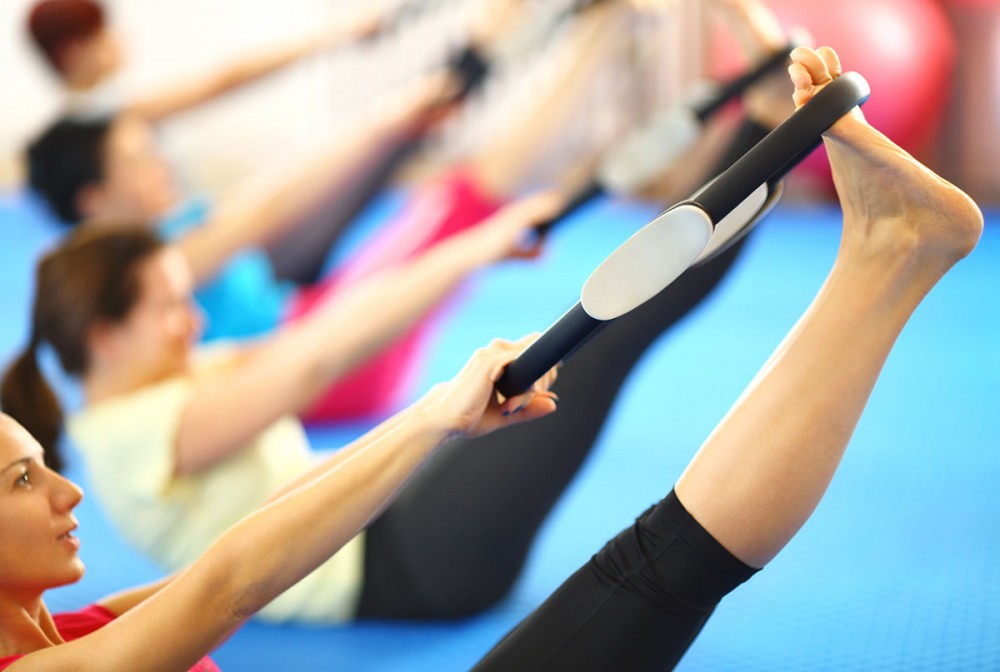 Approximately one in three Americans are living with high blood pressure, putting them at greater risk of heart attack or stroke. This medical condition can also shorten life expectancy, with the number of deaths due to elevated blood pressure increasing by roughly 38 percent in recent years.

In some cases, medication is required to bring the blood pressure down to a healthier range, but changes in lifestyle can often help as well. Eating a low sodium diet, cutting out cigarettes and alcohol, and reducing stress are typically recommended.

Exercising regularly can also provide beneficial blood pressure effects, and one recent study found that a particular type of exercise is especially helpful for young, obese women with this condition. It is Pilates.

One half of these young women participated in Mat Pilates three times per week for a total of 12 weeks. The sessions were 60 minutes each and consisted of a 10-minute warm-up, 40 minutes of Pilates (one set of 12 different exercises), and a 10-minute cool down. The remaining 14 women served as the control.

This study also found that the young women who engaged in Pilates also reduced their body fat percentage. Initially, the average body fat percentage of the intervention group was 44.7 but, at the end of the 12 weeks, it was 42.6. This was even though their energy intake increased slightly, raising from around 2,545 kcal per day to 2,588 kcal. The control group's body fat remained the same.

Based on these findings, Pilates appears to offer young, obese women two distinct benefits. The first is healthier vascular function and the second is reduced body fat. Though further research is recommended, engaging in Pilates regularly is a simple lifestyle change that can potentially help this demographic live a longer, healthier life.