Pilates May Reduce Risk of Falls in Elderly 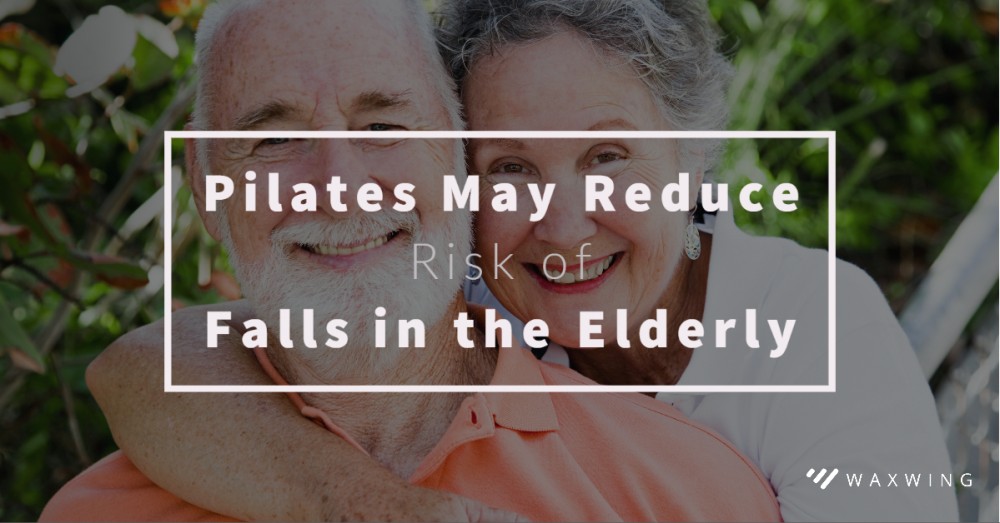 Research shows that Pilates may aid in fall prevention

Falls are a serious health concern in the elderly: 71% of fatal accidents are caused by falls in people over the age of 65, according to epidemiological research from the UK. Falls can also be the source of hip fractures, brain injuries, and lacerations.

Previous studies have shown that exercise programs can reduce fall risk in older adults, and researchers sought to investigate the impact of Pilates on factors associated with fall risk.

In a small observational study, nine elderly patients participated in an eight week program involving weekly Pilates classes. At the end of the trial, the patients showed improvements in indicators of gait including better step cycle, step length, and walking speed. They also had reduced postural sway and improvements on an index that measured fall risk, although these changes did not meet statistical significance. Since this was an observational study with no controls for comparison, no firm conclusions can be drawn about the effects of Pilates on postural sway and gait. However these promising results suggests that Pilates could potentially play a role in fall prevention.

In older adults, falls can be caused by a number of factors including impaired vision, age-associated medical conditions like Alzheimer's disease and arthritis, taking multiple medications, poor balance, and gait disorders. A lack of physical activity can also increase your risk of falls since inactivity leads to decreased bone mass, poor balance, reduced flexibility, and decreased muscle tone.

While general exercise can reduce fall risk in the elderly, not everyone enjoys an elliptical jog or a hardy round of calisthenics. This study suggests that Pilates could be an alternative activity that could boost motivation and compliance in older adults adopting an exercise routine.